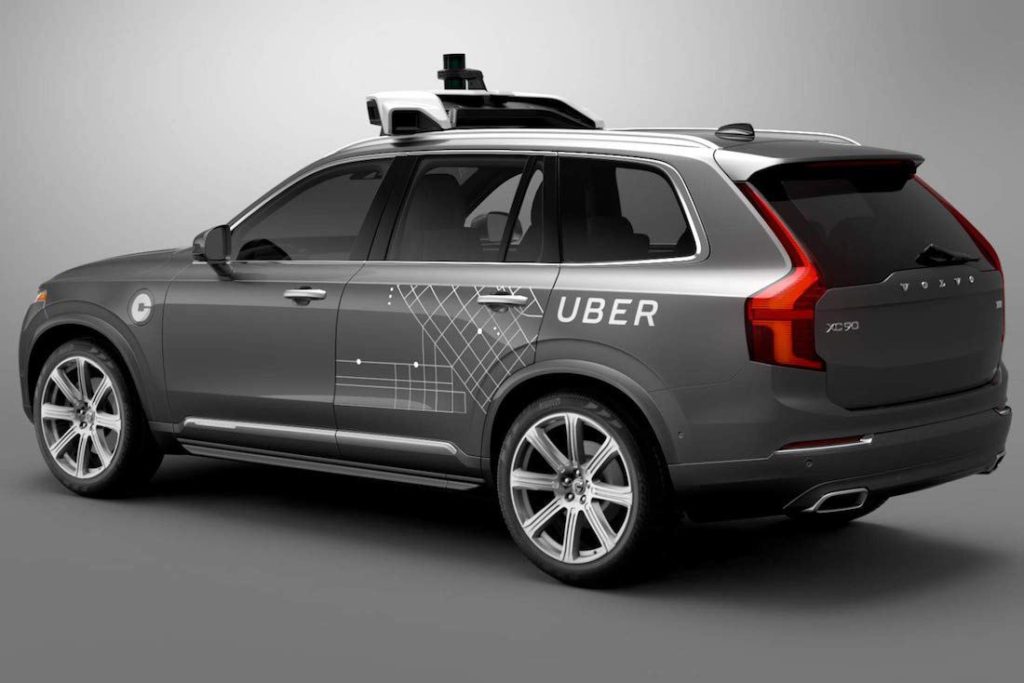 Uber Technologies Inc. has already begun to use self-driven to transport customers around Pittsburgh being the pioneers in the industry to use driverless cars on the market taxis. This service Uber, which has specially equipped Volvo XC90 sport and utility vehicles Ford Focus, will allow passengers to travel in a driverless, instead of this will be directed by a computer. However, although the effort marks a breakthrough in the commercialization of technology, there is still a lot to have a new world of car-robot, because for security reasons two employees Uber they shall be seated in the front seat of each vehicle.

One of the employees of Uber will be in the driver’s seat with the hands on the wheel as an emergency backup, and a second employee in the passenger seat, according to the company. Uber some cars will only be available to start, with the ultimate goal of having 100 in Pittsburgh and possibly elsewhere in the coming months and will only limited distances within the city.

This test, which could begin as early as two weeks, is limited. Autonomous vehicles can be assigned randomly or based on customer preference, home location and duration of the trip.

Uber CEO Travis Kalanick, said the technology is needed to reduce the cost of travel, even if it means further loss of jobs among the 1.5 million active Uber drivers worldwide. “Technology will happen because the promise is real,” said Mr. Kalanick in an interview. “It is essential for the market and we have to have the best minds working on this.”

As part of that effort, Uber said it acquired Ottomotto LLC, a company that is working on self-driving trailers. Anthony Levandowski, Ottomotto CEO and co-founder of the project Google driverless cars, will become the forefront of efforts Uber automated vehicles.

The announcement of this technology is an attempt by Uber to claim ownership of this idea and as an attempt to implement these technologies in other companies like twists.

General Motors Co., which has invested $ 500 million in Lyft Inc., Uber’s main rival, plans to test driverless cars in Chevrolet taxis but until next year when plans to launch an entire fleet of self-driving vehicles without steering wheel or the pedals in the next five years.

Uber not plan to make autonomous vehicles. Instead, it is intended to adapt cars to self-driving system and forge partnerships with automakers. For assay of Pittsburgh and elsewhere.

“The difference is that Uber business is transporting people, trying to do it as cheaply and efficiently as possible, and this is a technology that will be essential for them,” said Karl Iagnemma, chief executive of Cambridge, Mass-based nuTonomy, who is testing the self-driving taxis in Singapore. He also said that plans to launch travel Uber as soon software also indicates that the existing self-driving is probably more advanced than previously thought.

Uber also aims to be a logistics company in every way, and not simply a communication service radio-taxi. Uber travel “should be used to move all things.” Kalanick said.

Proponents of driverless vehicle technology promise a number of benefits in reducing accidents and congestion in cities addition to support for environmental conservation. But much of that depends on the software that has not yet been tested in battle traffic in the real world.

Only the future will tell us how far this technology.

Do you think the future of self-driving vehicles, leave us your comments.